Design is how it works.” – Steve Jobs 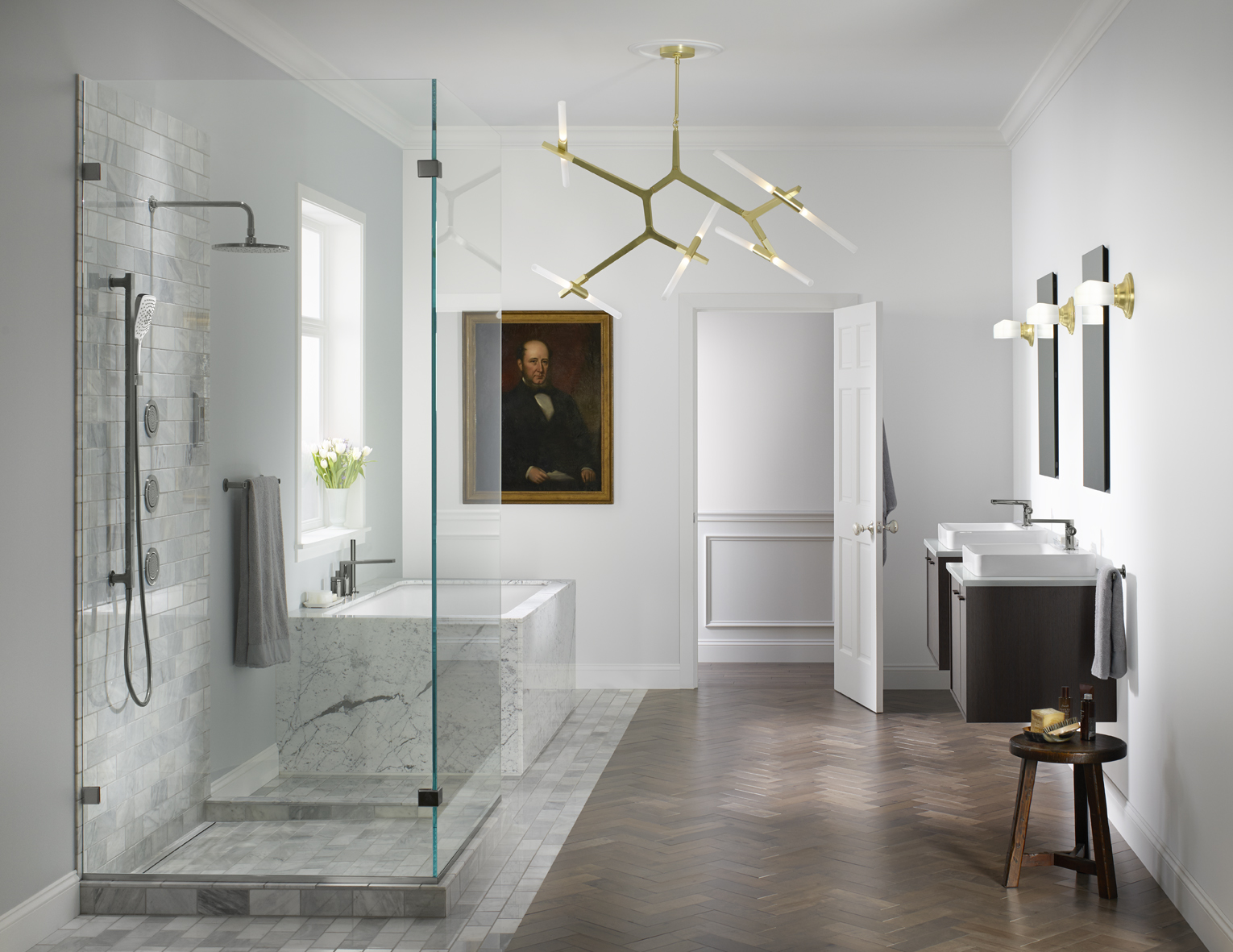 Universal Supply was founded in the 1940’s by Bernard Reed who bought and sold plumbing pipes between British Columbia and California to help pay his university tuition. This became a flourishing business called Universal Supply Inc. eventually taken over by Mr. Reed’s two sons, David and Jeff Reed. In 2017, Universal Supply and Artistic Baths have merged as a division of Emco and preserve the Reed’s legacy by providing uncompromising customer service with quality products and state of the art showrooms.